De la Finca sparkling wine is made with grapes from our oldest vines, planted using the gobelet system in 1964 in the Vinya dels Fòssils.

The cycle began with an autumn with very low rainfall. From October to March it was 115 L/m2, and the average of recent years is 276 L/m2. The average temperature of autumn and winter was warm. The sprouting of Xarel·los began on 22 March and despite the low rainfall budding was good with a large number of grapes. The cycle remained extremely dry, 126 L/m2 of rain until the start of the harvest (average over the last 20 years is 182 L / m2). The self-regulation of the strain meant that the brima was high and the grapes were of a low weight, causing a large drop in production, but an appropriate balance for the plant. The period until harvest was warm to fresh (average 19.7 ºC versus the average over the past 20 years of 20.1 °C). The rain on 22 July was 38 L/m2 changed the aspect of the vineyard, allowing the grapes to ripen more. The harvest was developed over a long, warm period a with a zero rainfall until 13 September, when we had a refreshing rain of 13 L/m2, with 90% of the estate already harvested. The varieties that are better adapted to drought were those with large grapes, such as Xarel·lo and Sumoll.
During the agricultural year we had an extreme drought with a rainfall of 283.5 L/m2 (average of the past 20 years is 521/m2) and the average temperature was 15.4 ºC (average of the past 20 years was 15.2 ºC). 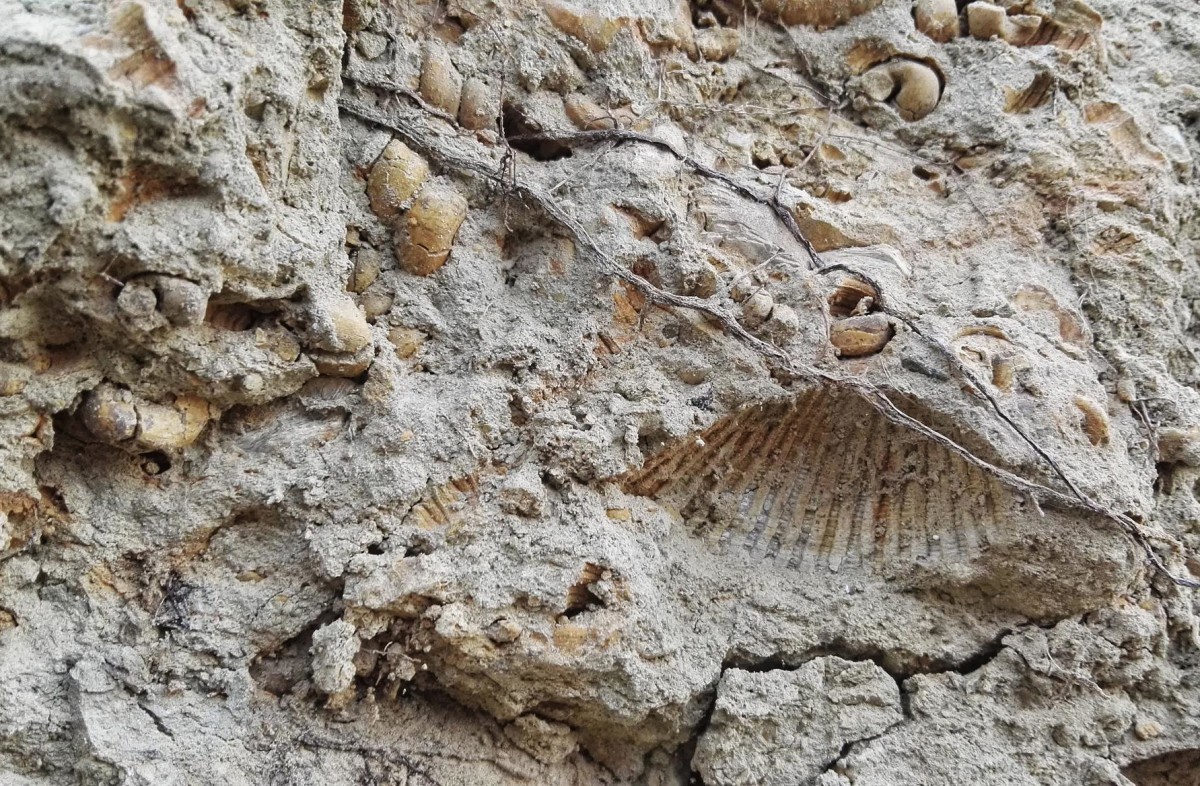 Situated on the highest terraces of the River Anoia, the Vinya dels Fòssils vineyard has marine soils with a high fossil content. This characterises the structure and the soil composition of this vineyard. The carbonates are the component that provides the main source of typicity to this sparkling wine with a high saline expression. It is a sparkling wine with a unique identity and personality. 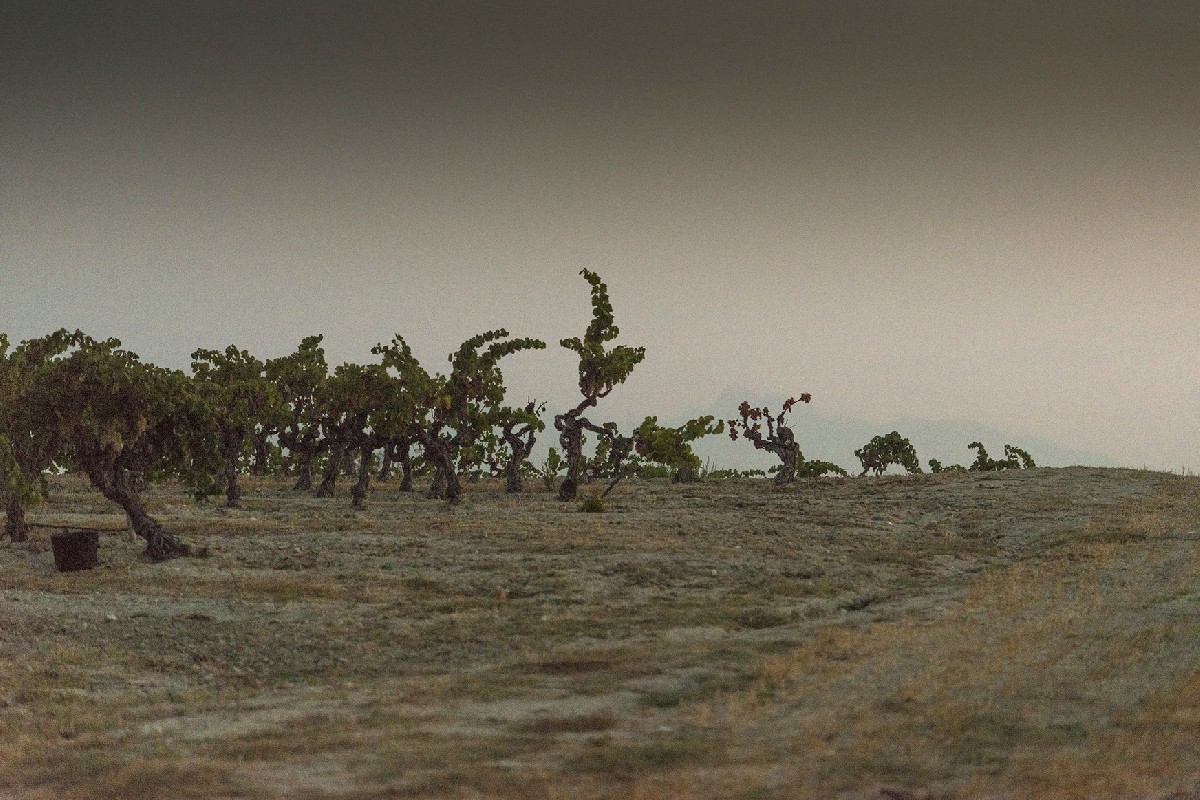 The plants on the Vinya dels Fòssils vineyard come from the massal selection performed by Manuel Raventós Domènech in 1888. Creator of the Penedès sparkling wine formula by combining the three native grape varieties, Macabeu, Xarel·lo and Parellada, Manuel Raventós also experimented by planting small separate plots. He took cuttings from the vines that produced the best grapes and used them to create new plantations.

Native variety that is planted on 50% of the entire estate. It is the first to bud, has the longest cycle of all our varieties, and at the harvest has the best sugar-acidity-intensity balance. It is our seal of identity, the variety that allows the long ageing of our sparkling wines, due to its good agricultural performance and its aromatic and taste potential.

Delicate, very versatile variety that needs extremely precise winegrowing in order to achieve the best expression. With a short cycle, it is the first variety to be harvested on the estate. Depending on its location on the estate, this same variety can produce two totally different expressions due to the orientation, the soil and the plant material. 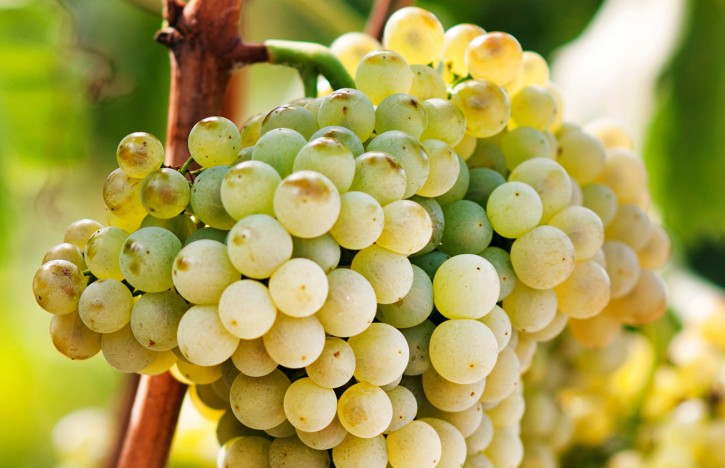 Moderately vigorous, rustic but at the same time sensitive to rain during the ripening period. The white harvest always ends with this variety. Native variety well-adapted to the high parts of the Penedès. The Parellada on our estate gives a touch of delicacy to our sparkling wines. 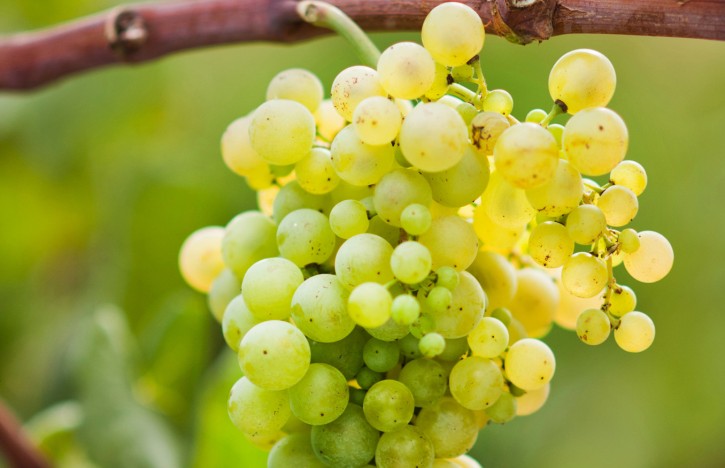 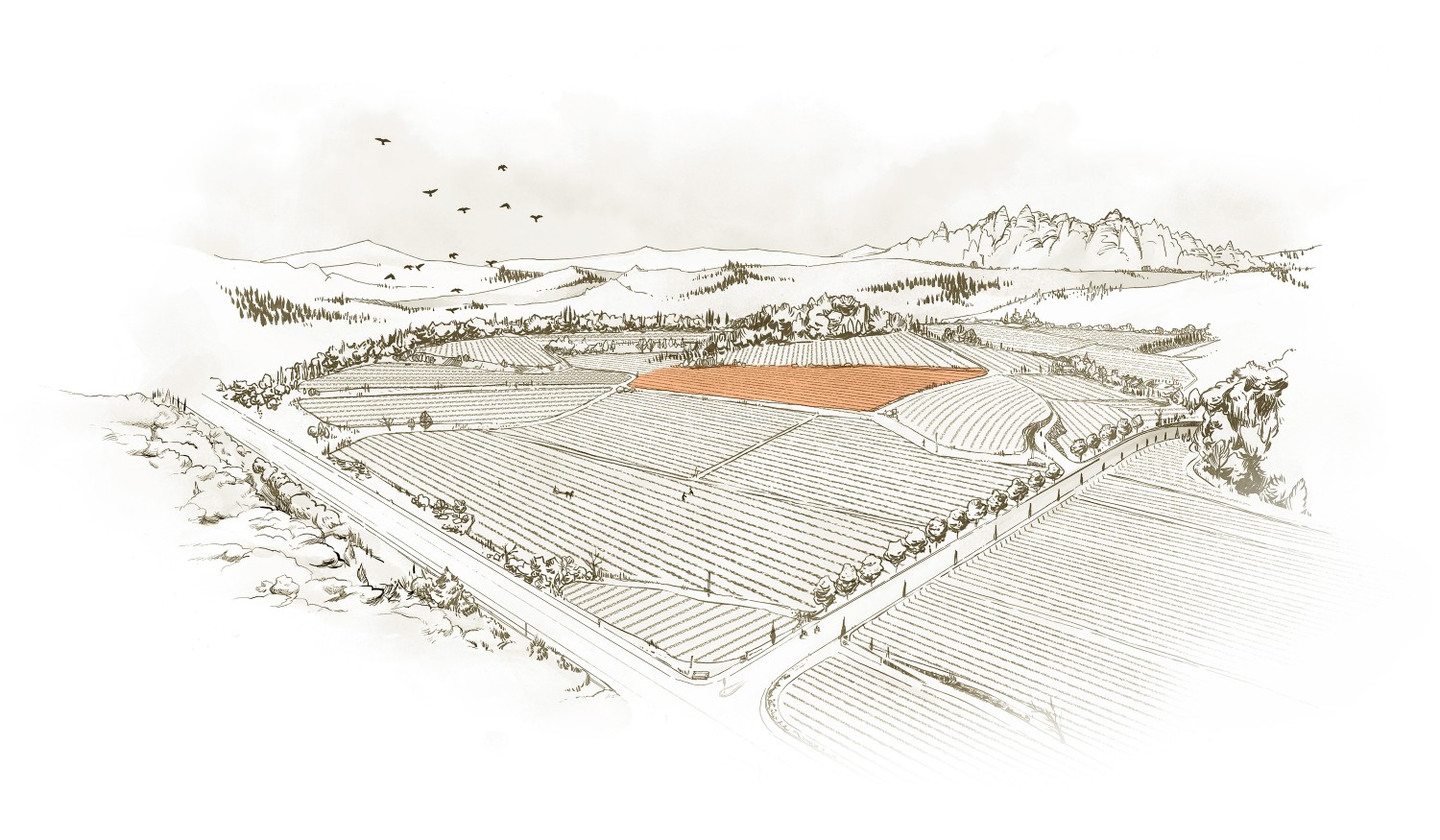 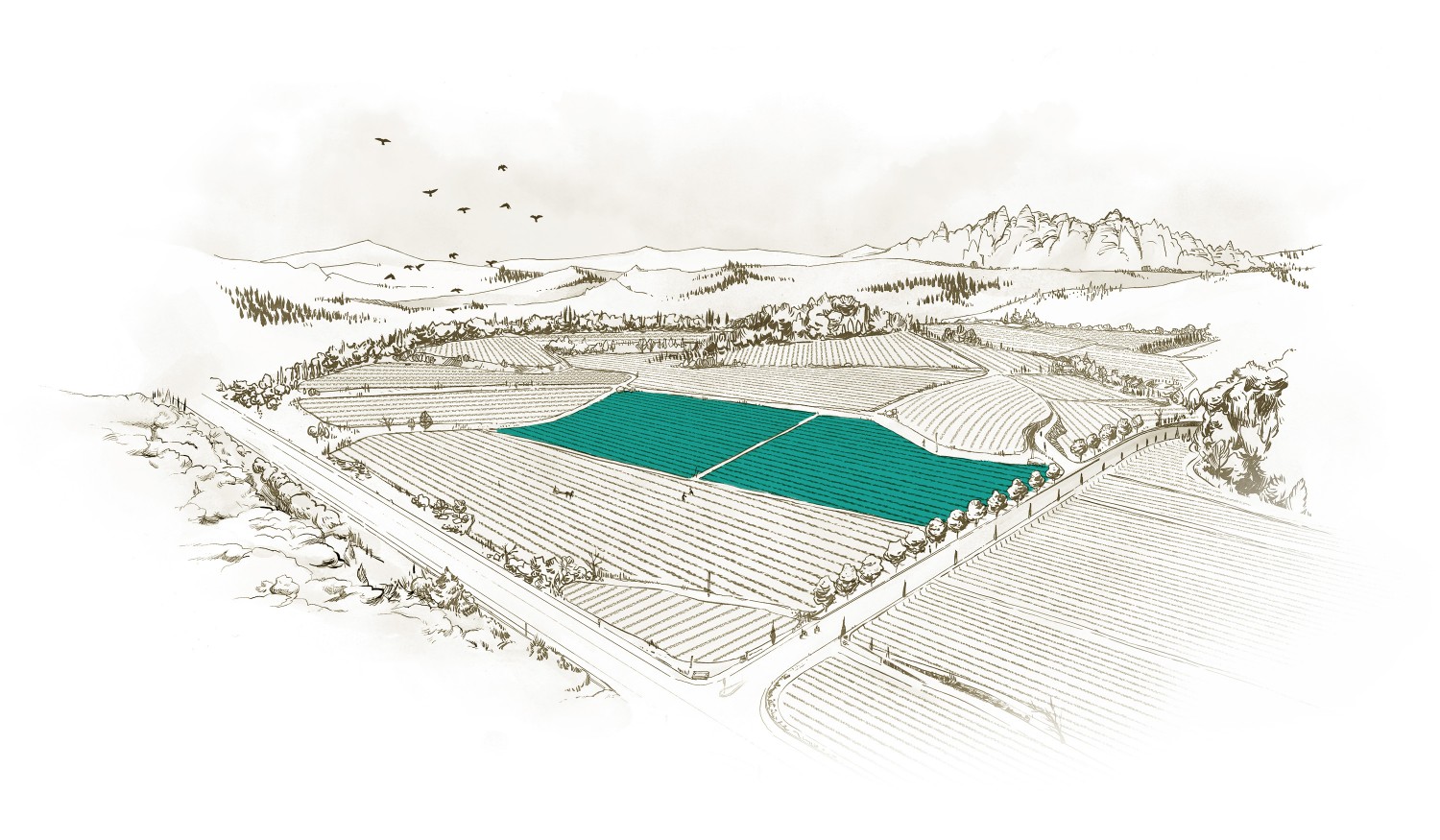 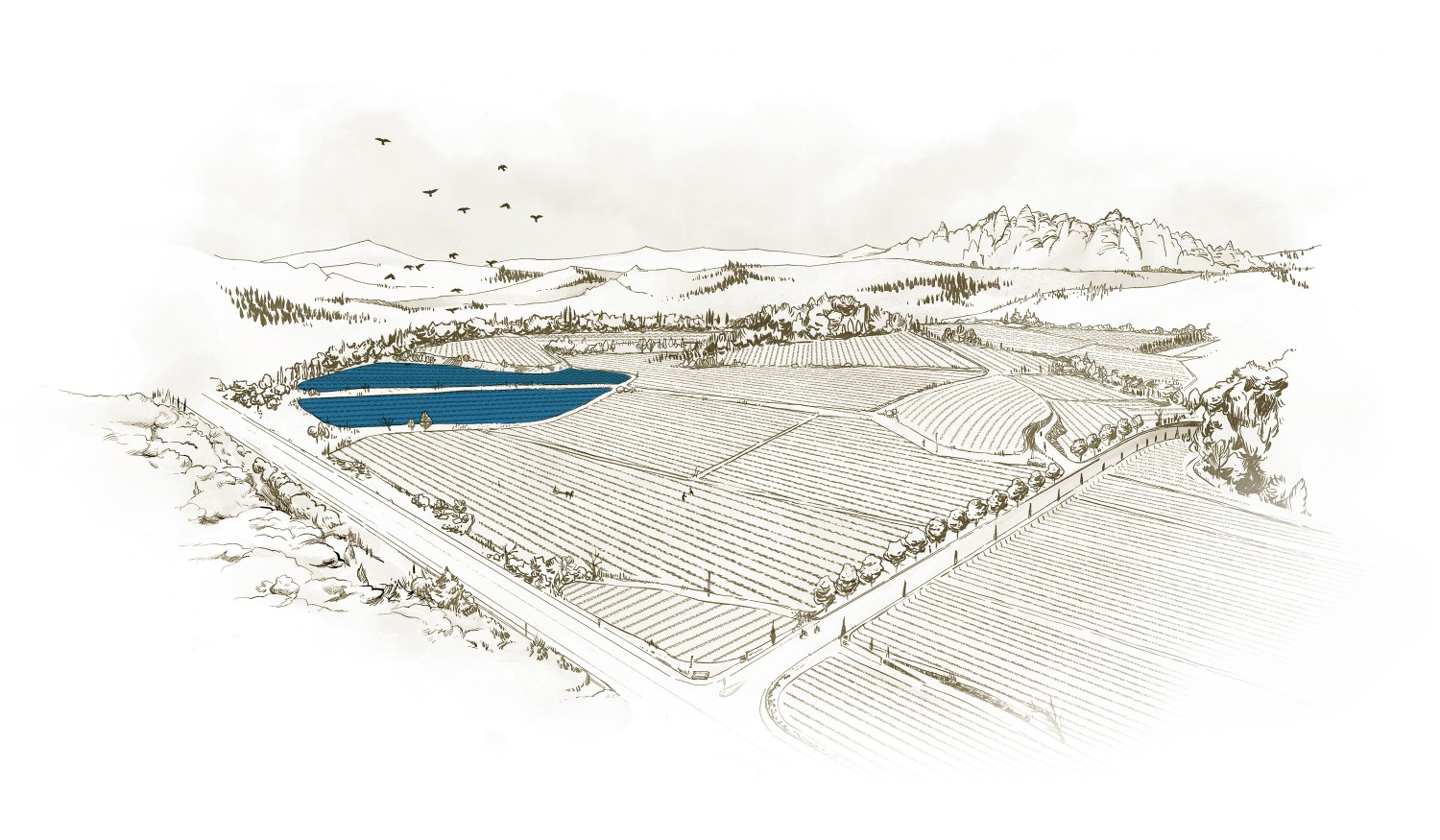 The other sparkling wines 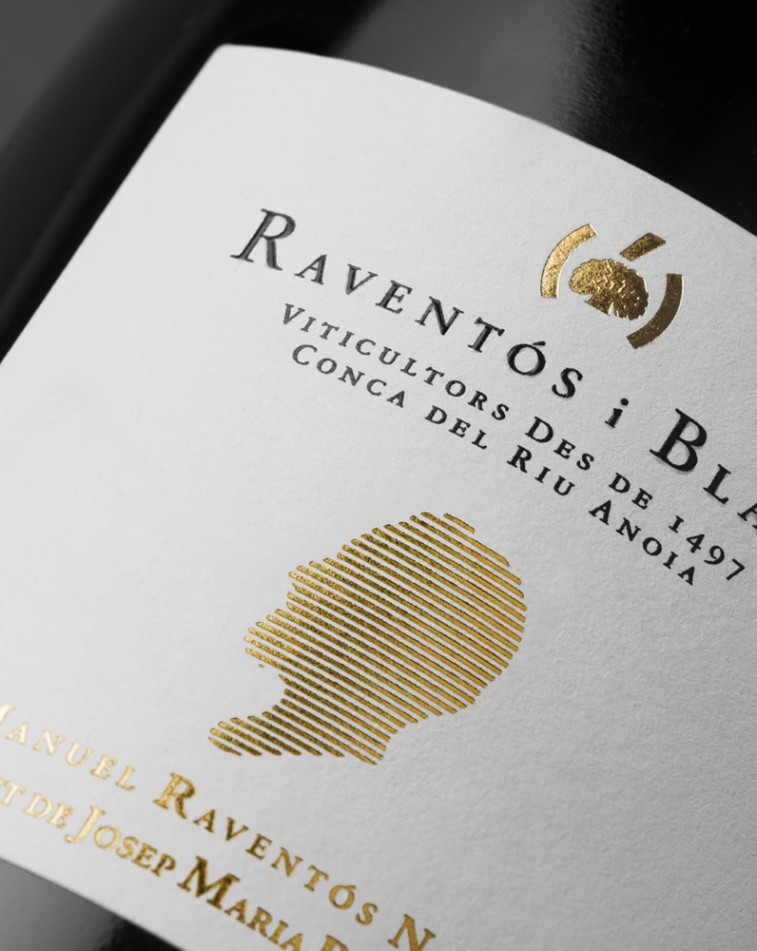 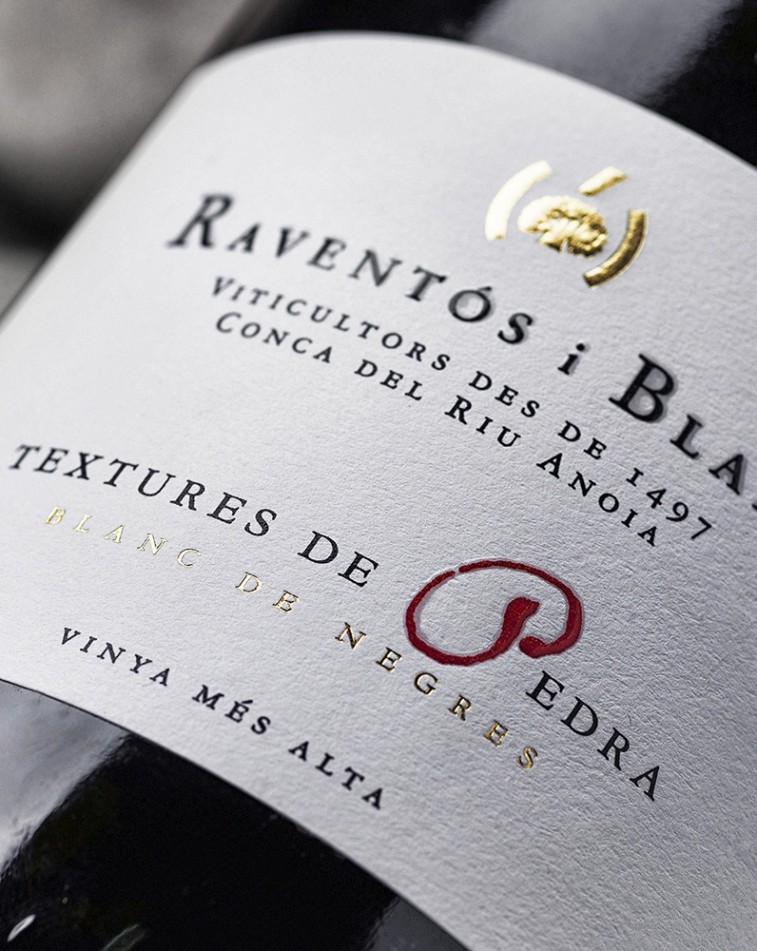 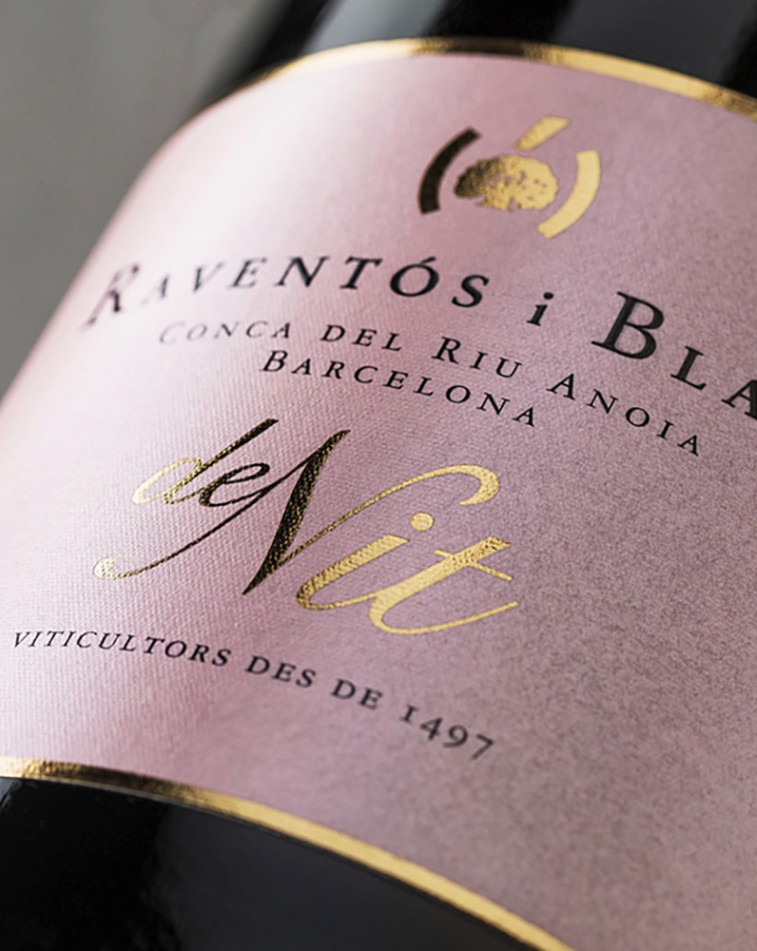 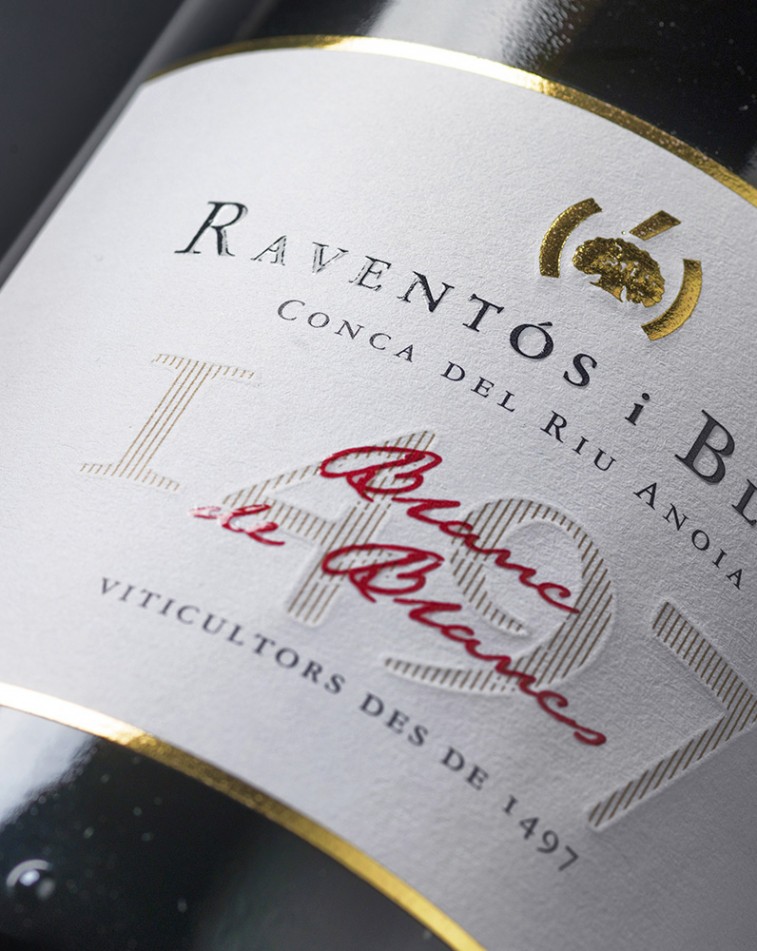 We use our own and third-party cookies to improve the browsing experience by analyzing your habits. If you go on surfing, we will consider you accepting its use. You can obtain more information, or know how to change the configuration, by clicking on More information.