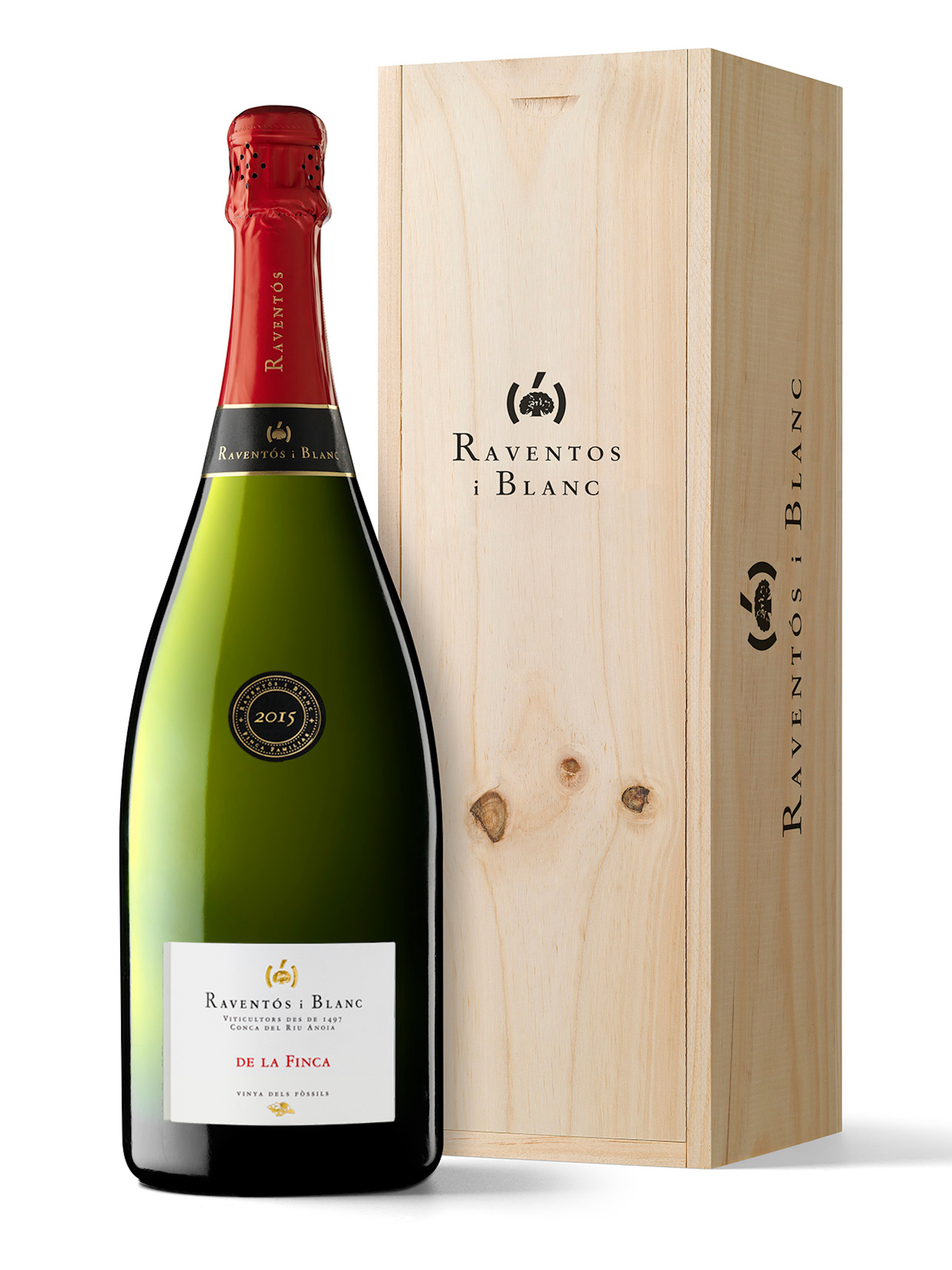 De la Finca sparkling wine is made with grapes from our oldest vines, planted using the gobelet system in 1964 in the Vinya dels Fòssils.

Vintage of contrasts, rainy to budbreak and difficult due to the drought until the end of the cycle. A harvest of very low production, but the plants have recovered energy for good vegetative development.

After a 2016 vintage with the lowest rainfall recorded in the last 50 years (283.5 mm) a promising autumn and winter came with 320.8 mm of rain. December and January were rather cold. March and April with 124 mm of rainfall helped the plant to have a good vegetative development. On 21 April we had a frost in which we lost 5% of production in the Plana and the Lake, but it did not affect the Noguer vineyard. Then came some tough months of drought until harvest. From early May to the beginning of the harvest it only rained on 4 days with a rainfall between 10 and 15 mm, followed by windy days.

Rain on August 8 provided the Xarel·los with energy for the end of maturation. The growing season was short, and we started the harvest earlier than ever before. We finished the estate harvest on August 30 with the Xarel·lo from the Noguer vineyard. It was healthy with concentrated, rounded wines with good acidity. The plant has recovered from the 2016 vintage and appears to be strong for the new campaign. During the agricultural year we have had a rainfall of 448 L/m2 (the average over 20 years is 525 L/m2) and the average temperature was 15.5 °C (annual average is 15.2 °C).

A harvest of contrasts; concentrated rounded wines with good acidity. The plant managed to recover from the drought of the 2016 vintage.

MACABEU, XAREL·LO AND PARELLADA
The plants on the Vinya dels Fòssils vineyard come from the massal selection performed by Manuel Raventós Domènech in 1888. Creator of the Penedès sparkling wine formula by combining the three native grape varieties, Macabeu, Xarel·lo and Parellada, Manuel Raventós also experimented by planting small separate plots. He took cuttings from the vines that produced the best grapes and used them to create new plantations.

HIGH SALINE EXPRESSION
Situated on the highest terraces of the River Anoia, the Vinya dels Fòssils vineyard has marine soils with a high fossil content. This characterises the structure and the soil composition of this vineyard. The carbonates are the component that provides the main source of typicity to this sparkling wine with a high saline expression. It is a sparkling wine with a unique identity and personality.

Biodynamic viticulture. Vineyards with spontaneous plant cover, which fosters biodiversity, fertility and life in the soil. We apply manure that comes from our animals and is composted during the winter. We adopt the gobelet short pruning system. Plant infusions are used as phytotherapy to minimise the use of copper and sulphur. The European grapevine moth (Lobesia botrana) is controlled by sexual confusion. Control of berries and ripening before the harvest. Manual harvest.

Gravity-led grape reception system at the winery. At each stage, the atmosphere is controlled with dry ice. Slow, lowpressure pressing. Static settling at low temperatures. First fermentation in stainless steel vats at a controlled temperature, separating varieties and soil types, blending, second fermentation in the bottle and minimum ageing of 30 months with the lees in the bottles. We do not add expedition liquor. The disgorging date is indicated on the back label.

We have a millenary wine history; an estate that since 1497 belongs to the Raventós family, and where in 1872 the first Catalan champagne was produced. Probably one of the longest winemaking traditions in the world.

Pioneer and world reference point for its sustainable viticulture methods. Today it is an agricultural organism: 90H planted with 50Ha of vineyards, 10ha of cereals, olive and almond trees; forests, a lake and two hills that mark our microclimate. We are a farm with animals; sheep and goats that graze the vineyards and help to regenerate the soles and create the compound by the soles. The horses work the vineyard according to ancestral methods

The winery is located in the middle of the estate. And the family lives on the estate. Sustainable, self-sufficient and lively farm. Certified organic in 2009 by CCPAE and biodynamic by Demeter since 2013. 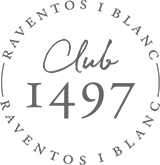