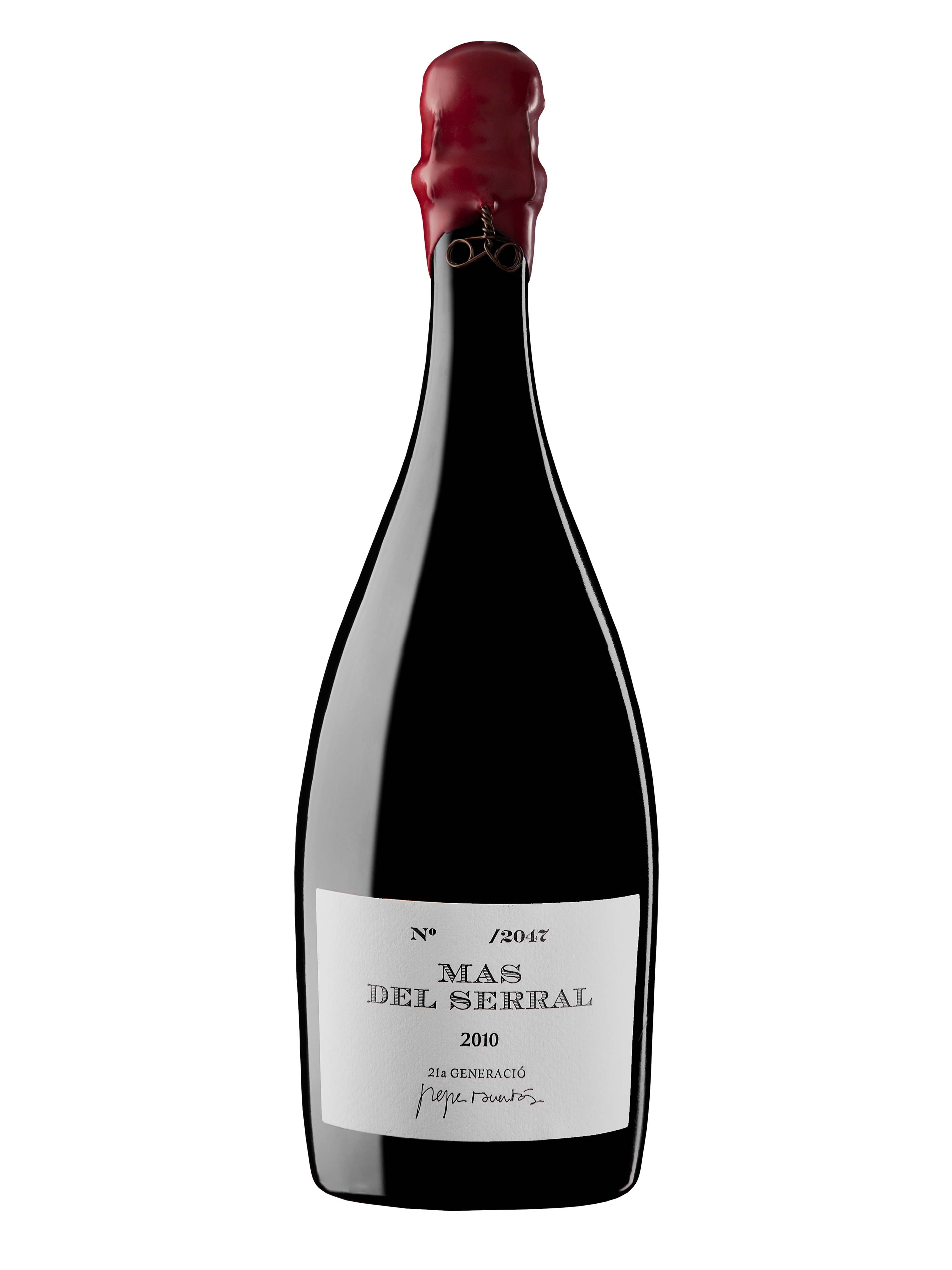 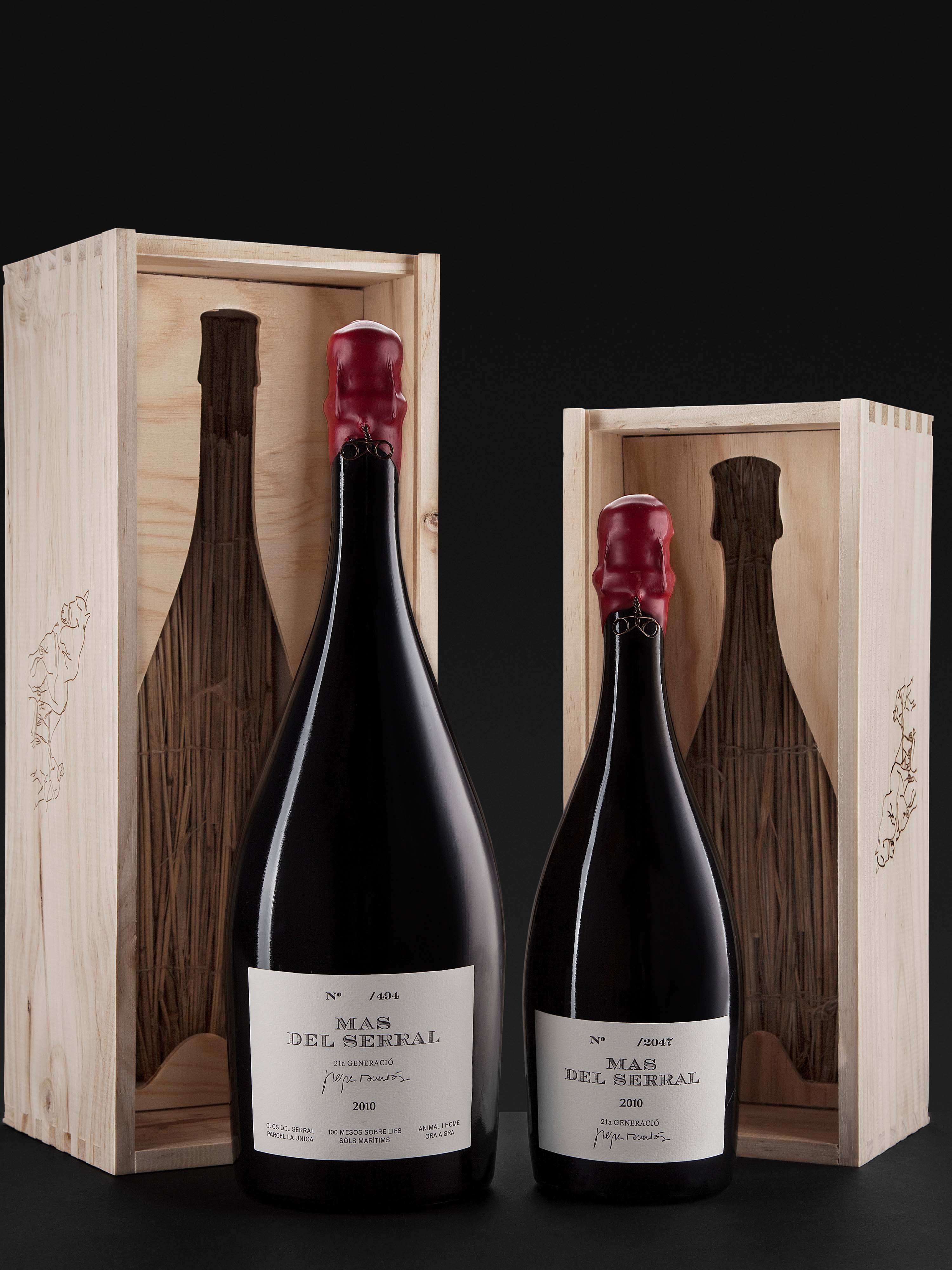 Mas del Serral is a pathway with a single destination: the origin. Is where the past and the future meet; offering something lasting in the future but also working on it with the ways of yesteryear.

The vintage rainfall of 491 L/m2 was well distributed during the growing season and the average temperature was 15 ºC, the same as the average of the last ten years.

The harvest was of high quality and healthy, and the choice of the ripening date was very important in order to achieve a good balance and avoid heat stress.

The mild winter advanced the cycle. The spring was rainy and gave us a good water reserve for good plant development. The dry summer with some occasional rain and extremely warm temperatures for our area led to quick ripening and a healthy harvest.

In winemaking, we go to the limit and from 2014 - in the garage of the Mas del Serral- we make natural parcel vinification of: “La Vinya del Mas”, “La Vinya del Noguer” and “ Les Terrasses del Serral”.

Mas del Serral is a sparkling wine that comes from the Xarel·lo and Bastard Negre vines that have been co-planted since 1954, in the Clos del Serral plot, within the Raventós i Blanc estate. A plot that in 2005 Pepe Raventós, the 21st generation of winegrowers working on this estate, recognised as exceptional and decided to work and care for it like a garden.

Clos del Serral is, without a doubt, the most emblematic plot of the family estate.  It has a unique microclimate due to its north/northwest orientation; a slight slope and thanks to the fact that it is protected by the Serral forest. Its soils are also calcareous with a large amount of marine fossils that provide a unique mineral character in the mouth.

We worked with biodynamic viticulture and carved only with the help of our Breton horses, without any type of machinery - zero CO 2 emissions in this plot, 0 soil compaction … - and with vines over 80 years old: Clos del Serra became the origin of this wine. In 2007 Pepe Raventós decided that this would be the ideal habitat for the production of an exceptional sparkling wine: Mas del Serral.

In Pepe’s words : “This is the wine I always dreamed of making, since harvest 2004 with Didier Dagueneau at Sant-Andelain; the most mineral sparkling wine”

This is a sparkling wine that begins with a harvest in boxes and a subsequent second selection, grain by grain, in the Mas garage, and ends with a quiet 100-month rest on the lees. 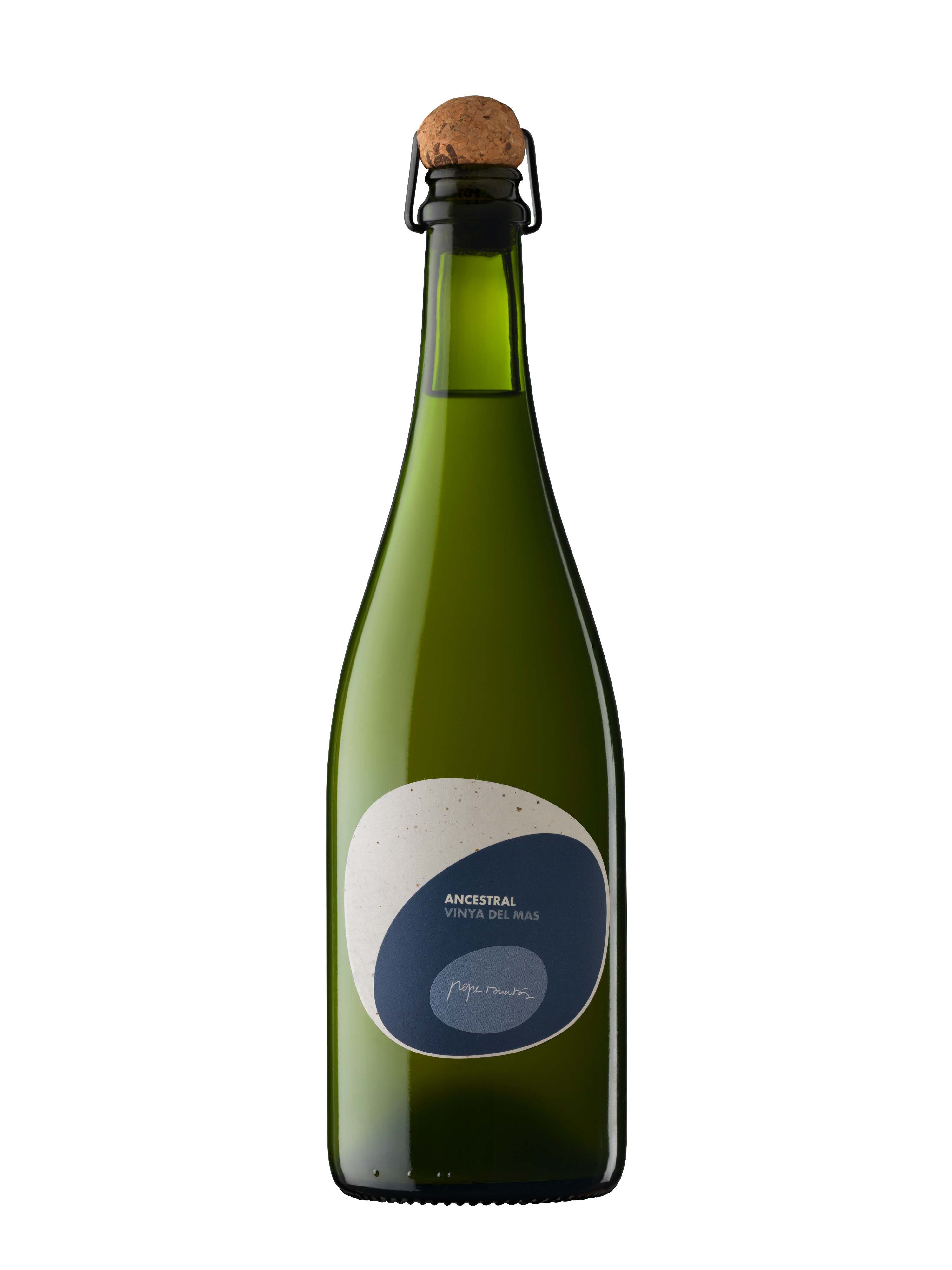 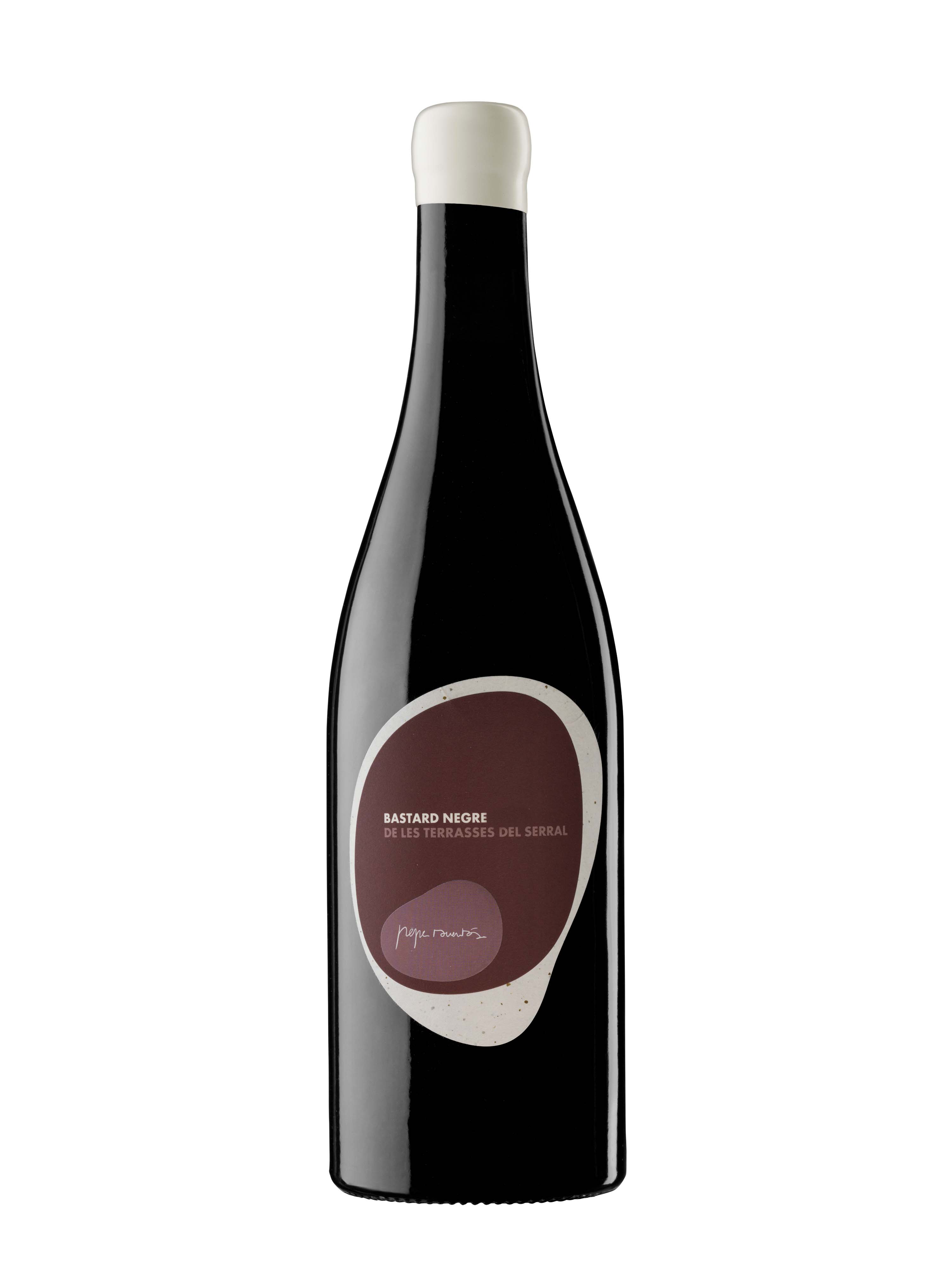 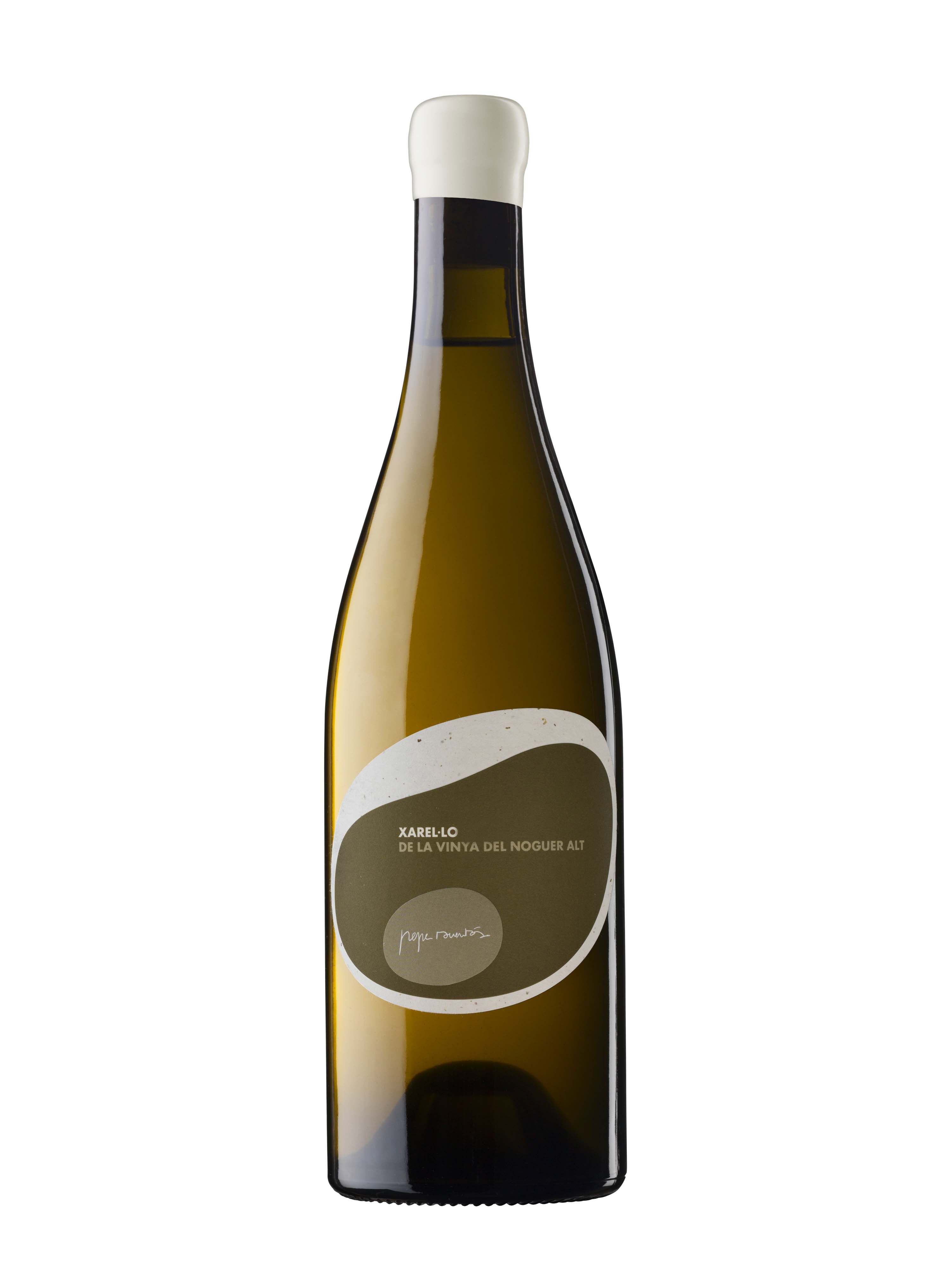